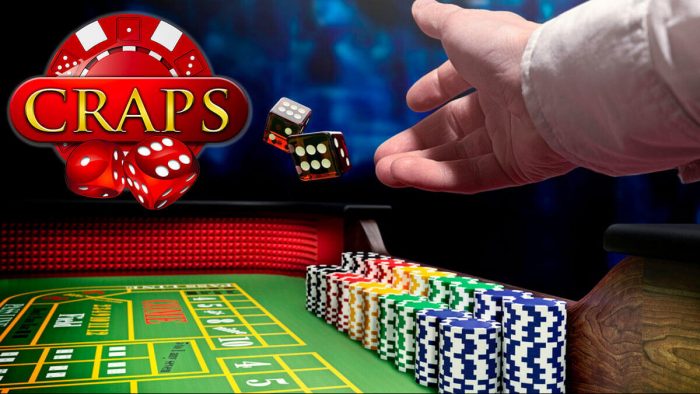 Rolling the dice in the hopes of a win is one of the ultimate thrills for any gambler. Craps has been around in one form or the other since the late 1700s when it developed from the English game “Hazard”. The game has been played by millions of people both in and out of casinos and remains a firm favourite. While there isn’t much skill involved in tossing a pair of dice on a table, there are definitely methods that can help a player increase their odds of a windfall.

We are focusing on bank craps, which is played in casinos rather than in casual circles (casino craps). Chips are used to place bets against the house (the casino) – the shooter and other plays place a number of chips in the “Pass” (or Come/Win) area of the table. Conversely, players can bet that the shooter will lose by placing their chips on the “Don’t Pass” area of the table (Don’t Win/Wrong). Throwing the dice, the shooter must usually hit the far back wall of the craps table and hope that the dice land with favourable numbers facing up. From that point players can place different wagers depending on what they believe the odds to be.

This almost goes without saying, but before you start to venture into the world with real money it is essential to get some practice at free games – really the most basic of preparations.

It might seem at first that betting on the shooter’s odds of getting a 7 or 11 on the come out roll are low – and that the odds of rolling any combination are random. The best bet is usually to putting your chips on the pass line. Not only is this strategically more sensible, but it avoids raising the ire of the shooter – definitely not a good idea.

If the shooter rolls a two, three or twelve on the come out roll then those who bet on the pass line lose, while any other combination means that you either win your money back (when the shooter rolls seven or eleven) or can take odds by wagering more money and upping the ante. If a shooter rolls a number other than two, three, seven, eleven or twelve the game continues until they either roll that same number or roll a seven to end the betting.

When placing bets it is also important to know the house edge, which decreases as the game continues. Once you have passed the first roll you have already passed the riskiest point of the game, as the house advantage is highest at the very beginning.

Tip: don’t bet on don’t pass if you have won the initial bet.

The very best tip, however, is simple: do your research and find out what the odds are of the shooter rolling different numbers. This might seem complex and difficult, but if you are hoping for a win it is by far the best strategy. 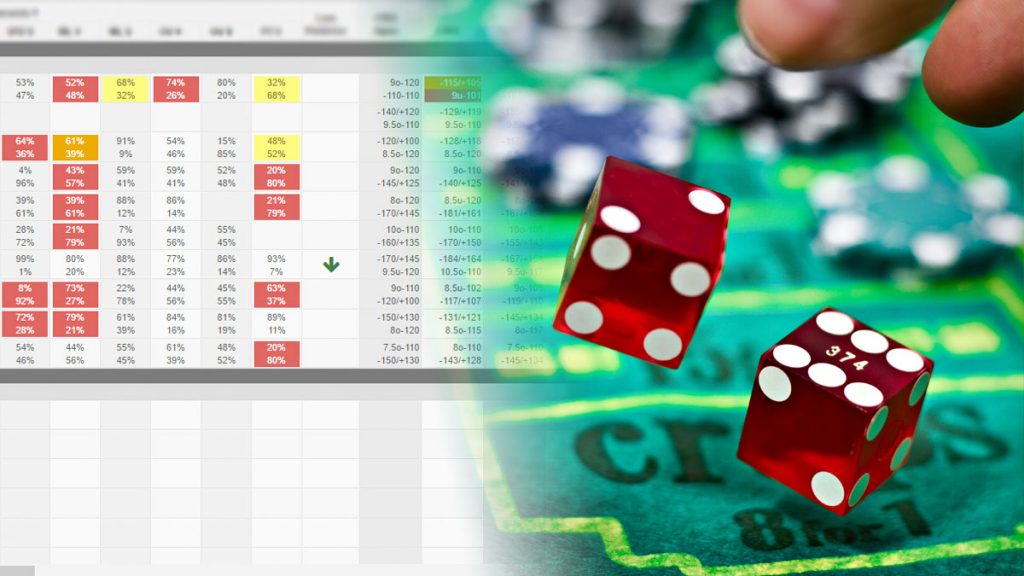