Music sets a tone. Have you ever tried watching a movie without its musical score? It takes us completely out of the movie. It is the same in life. The music that we surround ourselves with becomes the musical score for the story of our lives. Music creates or enhances a mood. We equate memories with music. You hear a song play and it takes you back to a certain time and place in your life.

Music is the magic that moves through all of us. Song have been written about gambling and casinos by thousands of artists. They write about their experiences and their memories. Elvis Presley took us to Viva Las Vegas where Kenny Rodgers sang about The Gambler while Lady Gaga had a Poker Face. Let’s take a look at some of the most iconic music that was written on the topic.

In his song Shape of My Heart, Sting introduces us to a character that plays the cards. Each of the suites are explained as the player keeps playing. However, to be a good card player one has to have a poker face. In other words, not show emotion. Sting said in an interview that this player has mastered the expressionless face and he is a difficult person. Especially if you had to be in a relationship with him. The card playing symbolises that. 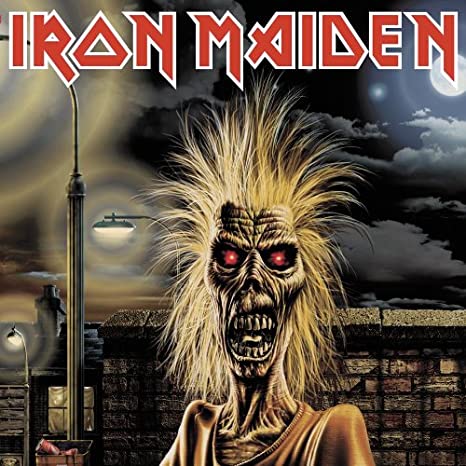 The Angel and the Gambler talks of a man who is down on his luck and is playing relentlessly. He refuses to give up. Even though he isn’t standing much of a chance. It comes out that he is addressing an angel while he is gambling to talk about his life. Now in the afterlife, he continues to take risk after risk as he has lost faith and is angry. This is quite a different style of song but a gambling song classic.

A man who is determined to eventually win refuses to give up in Go Down Gamblin’. He gets the interest of a lady who is watching him but he refuses to acknowledge her and says that he is a natural gambler. The song speaks of a man who does what he loves to do. He is not distracted by other things. He simply wants to gamble as this is what he loves to do. All captured in a typical 70’s tune with a great guitar solo in the middle.

A great catchy tune that makes you want to sing along. Casino Queen makes you think of a great trip to a crazy Tim Burton like casino. The song is about a woman that he meets in a casino. Or is he singing about the dealer? The Casino Queen can be metaphoric for many things in life and the lyrics are actually quite heavy. But is has great tune and makes you want to road trip to anywhere, as long as you can sing the song while driving.